Pedro is part of a growing community of families who make it through one of life’s toughest challenges (surviving a critical illness). These families learn too much about things that happen to “everyone else”. They work tirelessly at finding ways to save our loved ones.  And when someone we know and love walks into a hospital in need of answers, we look for ways to give them strength.

For Pedro, strength came in the form of “time & choices”.

Pedro is a man who works hard every day to take care of his family.  They turn to him for everything and he has tremendous pride in knowing that he is there for them.  However, in order to support his wife during her illness and recovery, he needed time and choices.  Both of which cost him money.  Time away from his job cost as well as medical choices cost him money.  How did Pedro manage his financial responsibilities and provide the emotional support his family needed?

For many, the first time one realizes one needs time & choices, its too late.  That was not the case for Pedro.

Baltimore, a city of six million people, is a small city for Pedro.  He sees the same friendly people every day on his way to work, where he celebrated his 14th year on the job.  He has friends at the diner where he gets his breakfast. He knows the faces he sees during lunch and he gets a welcoming greeting from the familiar team at the local branch of his credit union.

Pedro loves his credit union because the folks there treat him well and have taken care of his finances ever since he joined.  Not only does Pedro know the people there, he likes them and trusts them.  And when they approach him to discuss his finances and planning for the future, he gives them a few minutes of his time.

That is what happened when Pedro spent about 10 minutes with the PFP | The Family Security Plan® Representative who Pedro got to know over the years.  She asked him many questions and showed that she cared about his answers.  On a day when Pedro did not wake up thinking about his future, he bought a critical illness insurance policy that provided a specific benefit to him in the event either he or someone in his family was diagnosed with a covered critical illness. 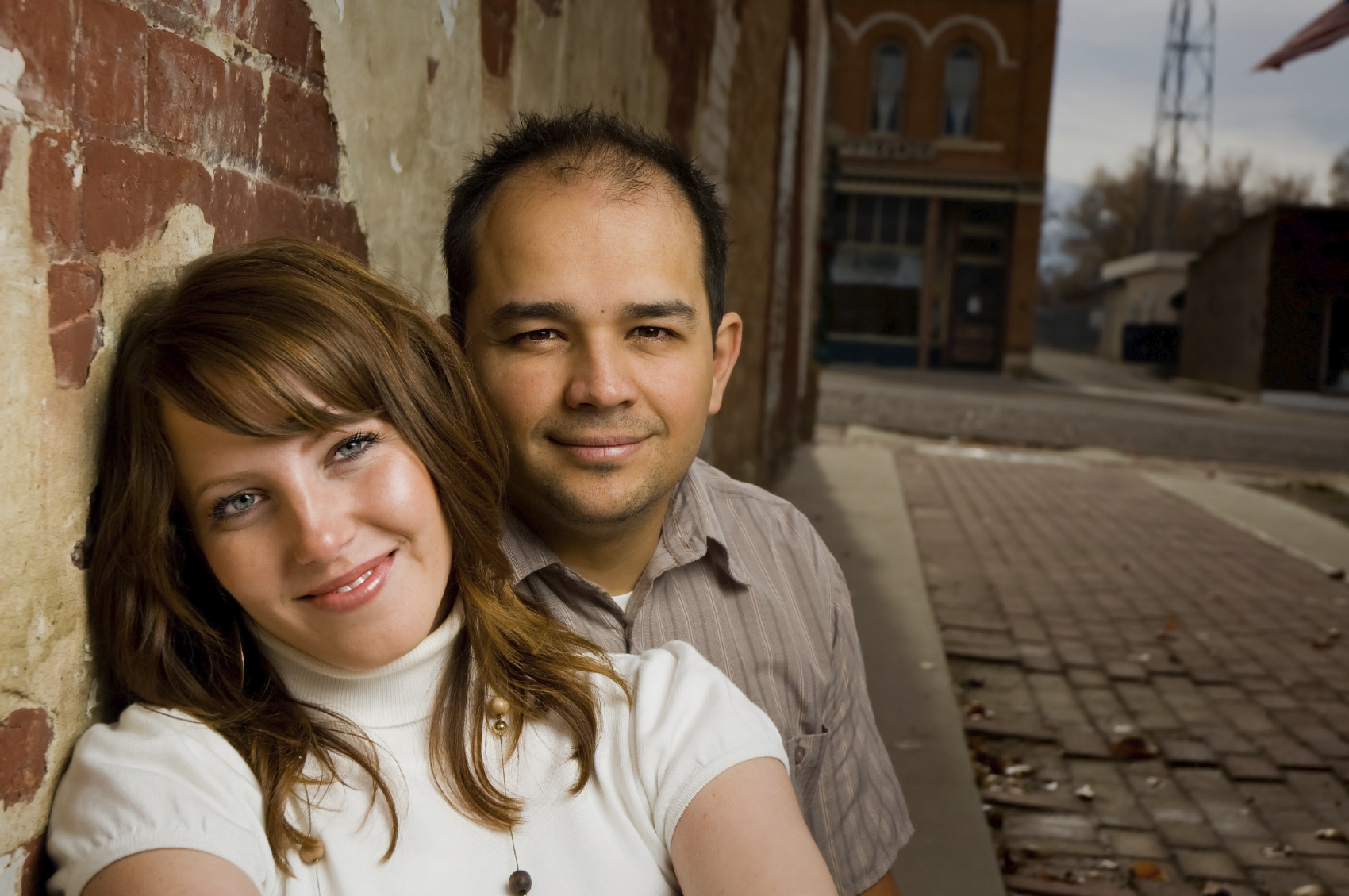 Because of Pedro’s decision years ago, he received the benefit he purchased soon after he filed his claim.  The money he deposited in his credit union account allowed him to take time off of work without a financial impact so he could be with his family.  Also, some of the money would be used to provide his wife the choices she needed for treating and recovering from her illness.  Pedro and his family stuck together and survived.  His story and the story of his family are truly inspirational.

We believe in being here for you!

scroll to topScroll To Top

Life can be unpredictable and accidents can happen, make sure that you are prepared.

(Type the name of your credit union or group in the search bar and select from drop-down.)