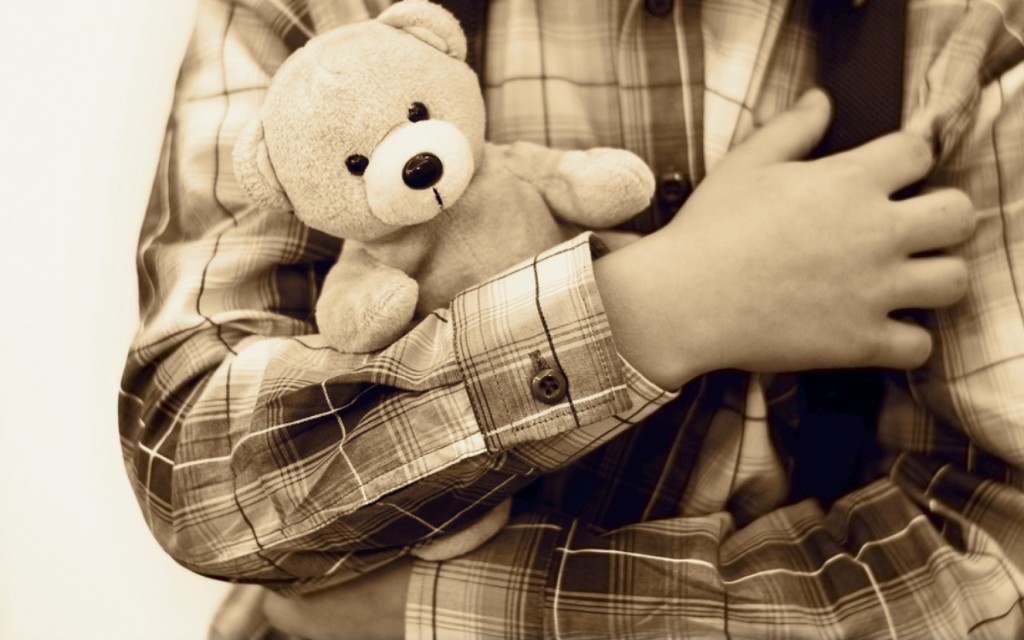 Like most millennials, I had never thought much about life insurance. That is something that older people worry about, right? Certainly not single twenty-somethings with no dependents! At twenty, I wouldn’t have to worry for years to come. That all changed when my beloved grandfather, “Pop-Pop” as he was called by all of his grandchildren, passed away. I realized that life insurance isn’t just about covering final expenses if something should happen; it’s about living on in those you love.

As far back as I can remember Pop-Pop was a major player in my life. Friday was family dinner night and he never missed a concert, graduation or play. He was there when I went to my first dance, and I could always count on him for a good story of the “good old days.” My favorite teddy bear was a gift from him and my grandmother. When you pushed its paw, it played Christmas songs, and whenever I played it, I thought of Pop-Pop.

When I was twenty, my grandfather had quadruple bypass surgery. I sat in my Art History class worrying, not hearing a word that was said. I finally got the call from my mother that he made it through the surgery with flying colors. We all let out a huge sigh of relief; however, it was a little too soon. The following year was filled with hospital visits, nursing homes and ambulance rides. My Pop-Pop passed away on a cold day in March. That night, my musical teddy bear, which had not played in years, began to play Silent Night as I hugged it.

A few years down the line, I was twenty-five and had started looking into getting my own place. My mother took me aside and told me that my grandfather had a life insurance plan of which my sister, my cousins and I were the beneficiaries. Unbeknownst to me, she had placed my share in a CD and I now had a large sum to put towards a down payment. I was so touched by his gift that I began to cry. Since he had passed away, I had never felt his presence as much as I did that day. It was then that I realized that life insurance isn’t only a decision of the mind; it’s a choice of the heart, allowing us to live on for those we love. I knew that someday soon I, too, would be purchasing life insurance, not only to honor my Pop-Pop’s gift, but also to give one of my own to my loved ones.

A few months later, I was spending my first night in my new condo. I unpacked a few things, and was lying in bed in the dark feeling alone and uneasy. It was at that moment that my musical teddy bear, still packed away in the closet, began to quietly play Joy to the World. I knew that moment that my Pop-Pop was there, watching over me in the condo, his final gift to me.

We Are Here For You!

Let us help provide peace of mind for your family. Visit our Whole Life Insurance page for more information or call 855-789-4976 to speak with a dedicated PFP | The Family Security Plan Representative.

scroll to topScroll To Top

Life can be unpredictable and accidents can happen, make sure that you are prepared.

(Type the name of your credit union or group in the search bar and select from drop-down.)